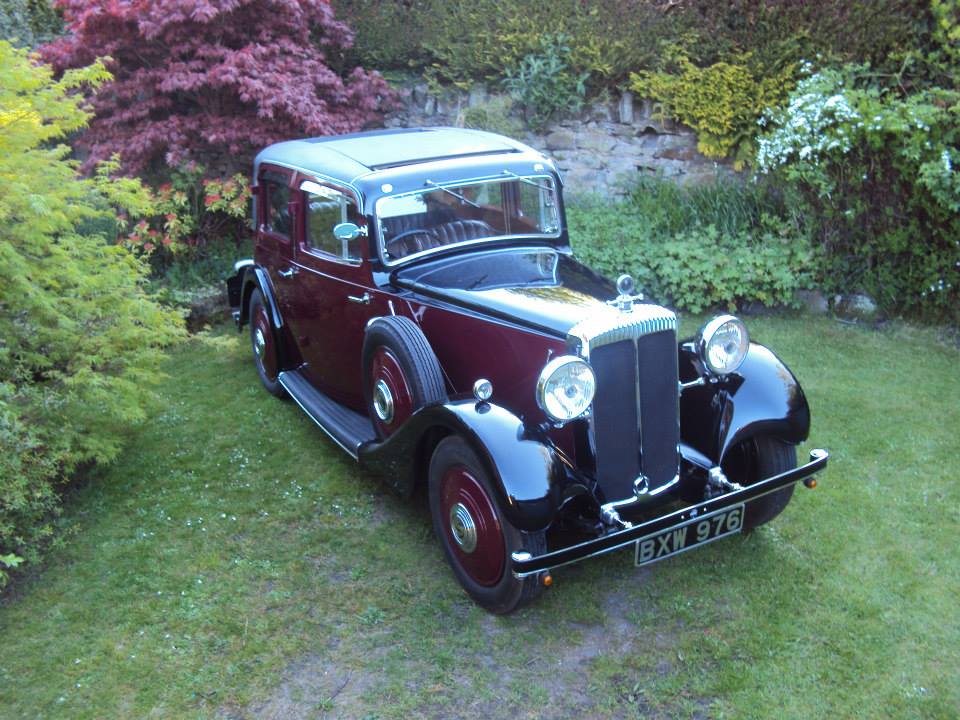 I bought the car from Inverness, Scotland.  It was advertised within the DLOC magazine in June 2012 as a restoration project.  The car was incomplete with many parts either lost or sold, including dashboard, instruments, door cappings, window channels and carburettor – all of which had to be replaced or re-manufactured.  In May 2013, the car returned to the road after 45 years.

Only 120 Mulliner Bodied Sportsman Saloons were built and this is one of the few survivors.