Colin is from the Wrexham area of North Wales and has had a passion for restoring cars for many years.

He currently has a number of restored classics, all of which he has worked on himself.

As well as featuring in many shows, where he has won multiple awards, his cars have been featured on screen in a number of film  and TV productions too. 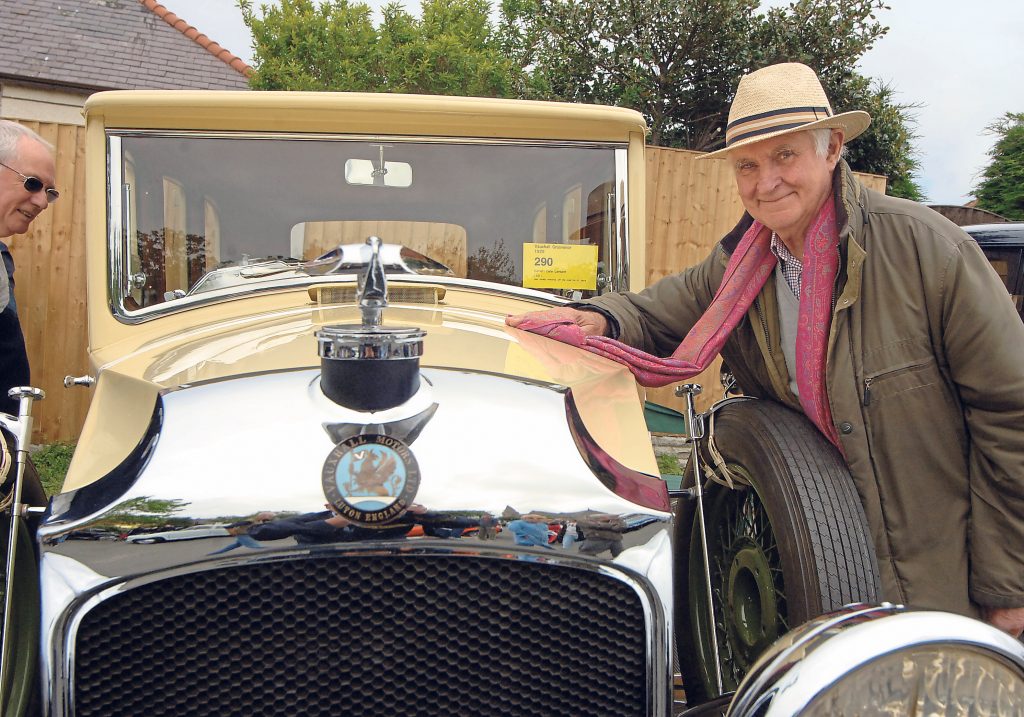