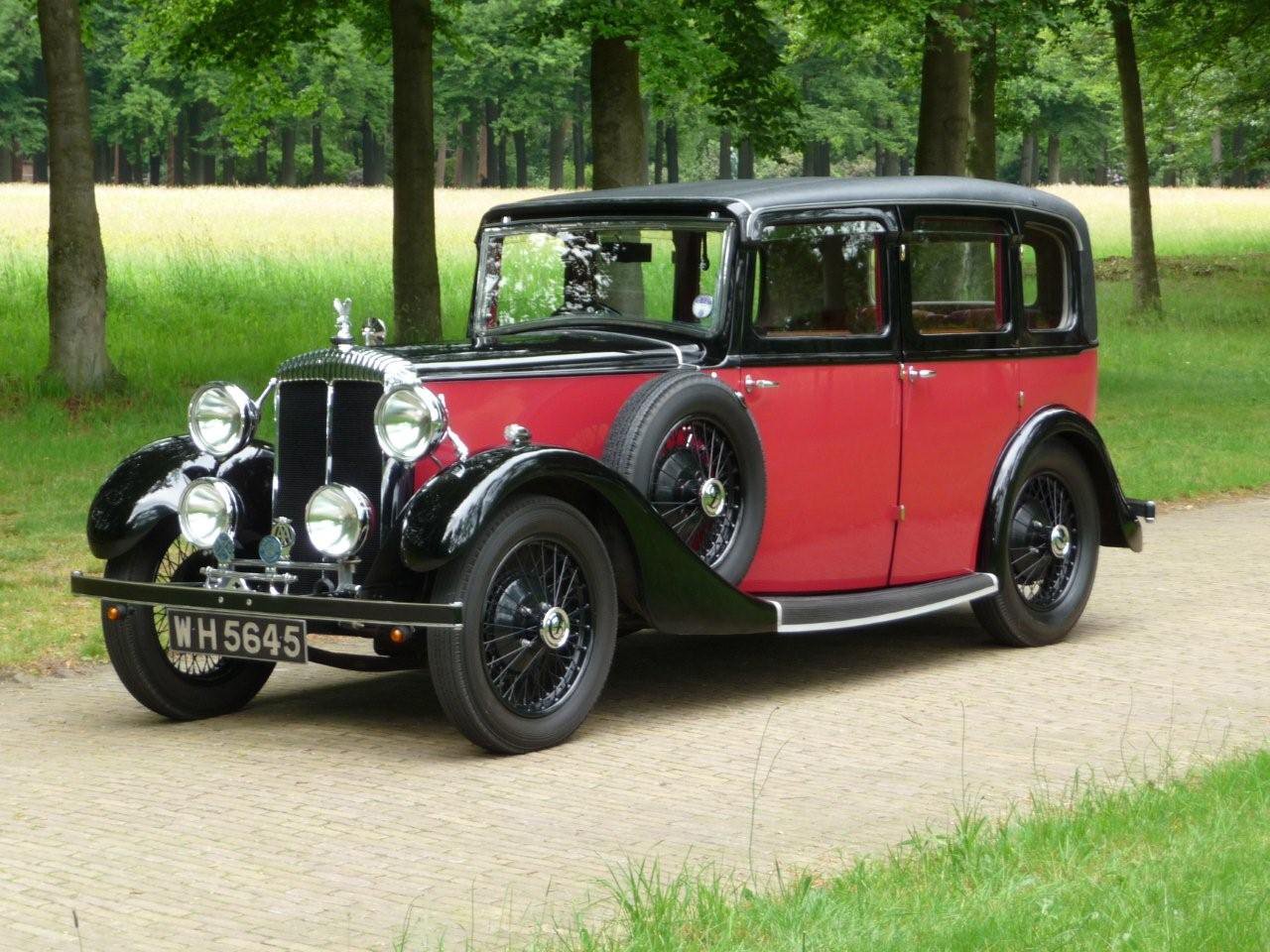 The car was purchased from Bolton in 1986 having stood in a seemingly derelict condition for over 20 years.
The photos below depict the condition of the car at that time and a complete restoration was required in order to bring the car to its present condition.

Work commenced shortly after purchase, with complete chassis and engine rebuild.  However due to complications sourcing the many parts that were required, restoration was postponed  for several years.  It took just over ten years to complete the jigsaw of parts and the car was finally completed in the latter part of 2007.

I was very pleased to be awarded first place for veteran, vintage and pre 1945 and honored to receive the Walton and Hipkiss Trophy at the Daimler and Lanchester international rally held at Anstruther Harbour , Anstruther in Kingdom of  Fife in June 2008. 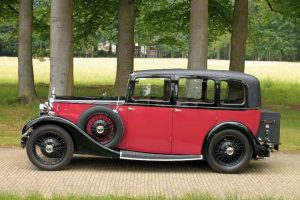